Is there a time limit to do a property settlement?

Parties to a de facto relationship have only 2 years from the date of separation to make an application to the Court.

What is the process to divide our property?

Whether parties were married or in a de facto relationship the process in dividing property is the same. In considering the appropriate division of the property pool there is a four step process:

We have reached an agreement to divide our property, now what?

Once an agreement is reached there are two ways in which it can be finalised, an Application for Consent Orders or Financial Agreement. We can provide you with advice as to which is appropriate in your circumstance.

We cannot agree on how to divide our property, now what?

If an agreement cannot be reached it may become necessary to commence Court proceedings. Once Court proceedings are commenced, negotiations to settle the matter can continue. Most matters that are filed in Court settle and do not proceed to a trial.

Were we in a De facto relationship?

In addition to the above, for there to have been a de facto relationship at least one of the following criteria must be met: 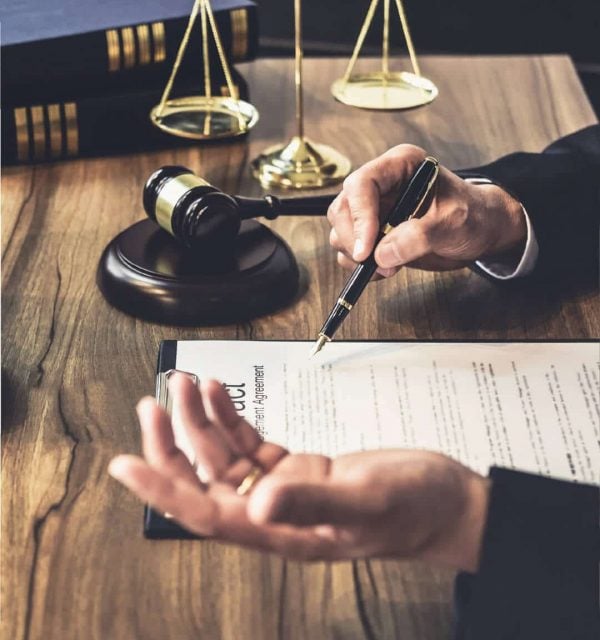